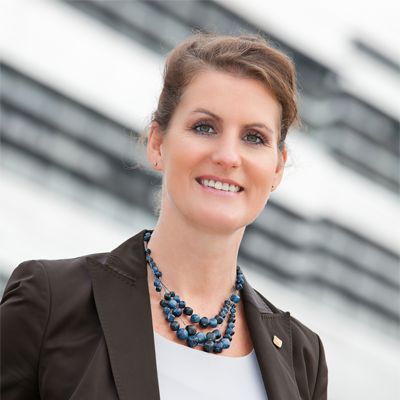 Gabriele Anderst-Kotsis is university professor of Computer Science at JKU Linz. She heads the Department of Telecooperation since 2002, and was Vice Rector for Research from 2007-2015. She holds the Heinz-Zemanek- Award for outstanding scientific publications in Computer Science (1996) and has been recognized as ACM Distinguished Scientist in 2014.